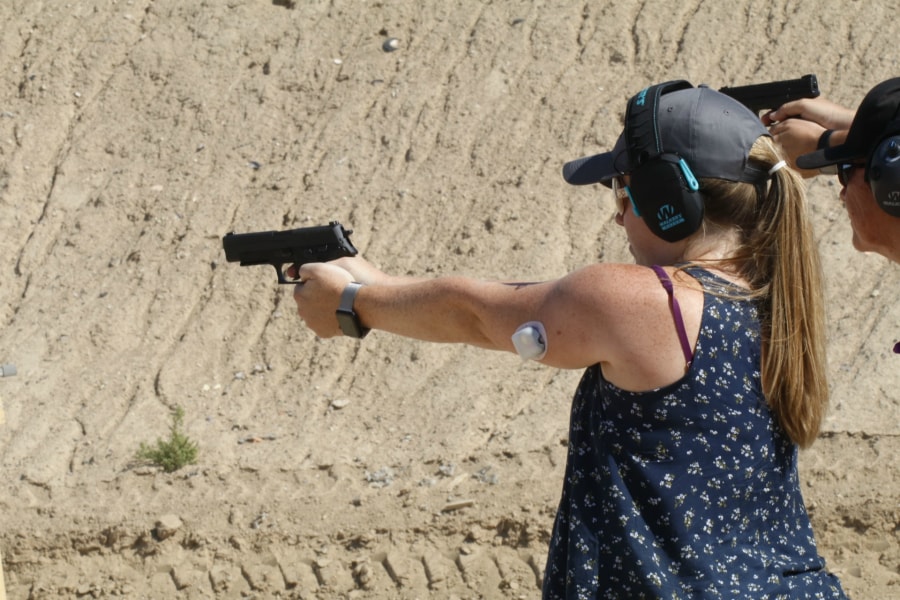 In Indiana alone, recent statistics show a sharp increase in the number of handgun licenses being issued to women 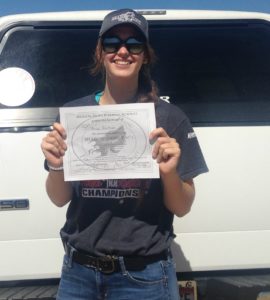 No matter what the reasons may be and whether it is a good or bad indication of things to come, women are moving forward across the country and seeking handgun licenses. In the state of Indiana as reported this morning, the total number of women who hold an active gun license is up around 70 percent from the periods of 2012 to 2015. This total is compared to men who hold an active license with only an increase of 32 percent. Though the numbers seem alarming, they do not portray an accurate picture of the entire situation. In the state of Indiana, gun licenses allow people to publicly carry a handgun. Therefore, the drastic increase in gun licenses obtained by women does not indicate whether they were for purchasing guns, hunting purposes, or for use at shooting ranges (Jacobs, 2016).

Of course, even though the numbers do not point in a specific direction, the fact still remains that women are taking charge of their lives and their situations. According to Jacobs (2016) a local Northwest Indiana chapter of The Well Armed Woman has high hopes of being able to accommodate the number of Indiana women who wish to obtain gun licenses. The group of women who recently gathered at a local gun range for the monthly meeting of the Northwest Indiana chapter of The Well Armed Woman share the same objectives by helping women to overcome their fear and intimidation associated with guns. Being part of a national organization set on educating women in the use of firearms is only part of their goals. Proper education in firearms use, equipment, and the ability to empower women with firearms is the key. It doesn’t matter whether they want to learn to shoot guns for self defense purposes, for sport, or they just want to learn how to safely operate a gun.

While Indiana may be witnessing a sizable increase in gun licenses for women, it is not the only area in the country to do so. In fact, other statistics produced from the National Shooting Sports Foundation has record sales from firearm retailers across the country. About 73 percent of firearm retailers saw more women in their stores for guns beginning in 2013. What’s more important is the fact that the same percentage of women have enrolled in some type of firearms training class (Jacobs, 2016).

Obtaining a license and walking around with a loaded gun with no training whatsoever is simply ridiculous. It doesn’t matter where you are from or the education you received, people need to be informed and they need to understand that owning and using guns involves a certain responsibility along with certain skills.

Contact Shadow Dawg Firearms Academy today by calling 208-336-3840 with any questions regarding firearms training, gun safety, and our upcoming classes. If you would like, you can also speak with Elaine Bowles to discuss any of the available firearms training classes offered and how they can fit your needs. Elaine is the Treasure Valley, Idaho chapter leader of The Well Armed Woman.

This site uses Akismet to reduce spam. Learn how your comment data is processed.

Met with Ed Bowles to finish up my CCL training at the Black Creek firing...

Met with Ed Bowles to finish up my CCL training at the Black Creek firing range. Had a great experience as ED put me fully at ease while making the shooting portion educational and fun. Ed has an engaging style that removes any anxiety you might have. So go to his training expecting him to be patient and fully involved in making you a better armed citizen.
https://shadowdawg.org/testimonials/making-the-shooting-portion-educational-and-fun/

I am going to take more classes from Shadow Dawg

I am going to take more classes from Shadow Dawg
https://shadowdawg.org/testimonials/best-training-ever/

I can’t wait to get to the range again

I had a ton of fun and gained a lot of knowledge. I can't wait...

I had a ton of fun and gained a lot of knowledge. I can't wait to get to the range again.
https://shadowdawg.org/testimonials/i-cant-wait-to-get-to-the-range-again/

My Wife and I took the ECCW and Defense in the home classes. The instruction...

My Wife and I took the ECCW and Defense in the home classes. The instruction was amazing. The overall emphasis on safety was wonderful.
https://shadowdawg.org/testimonials/great-experience/
5
5
Shadow Dawg Firearms Academy, Enhanced CCW Classes Boise

Shadow Dawg Pack is a… 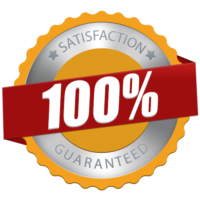